JUMP to INSTRUCTIONS PRINT the TUTORIAL

Finding educational and entertaining activities for your kids is a great way to keep the learning going, even when they’re not in school. And when it comes to fun STEM activities, you won’t find a better craft than a catapult!

In addition to having a blast putting it together, your kids will have so much fun playing with this DIY toy catapult.

Have your kids create their very own fairy garden to celebrate spring and have a little creative fun. Building a fairy garden is another cool educational activity.

Is your kid fascinated with space? These out-of-this-world space activities will keep them entertained for hours.

Supplies to Make a Catapult

This easy STEM craft is so simple to make, which means you probably already have everything you need to put it together at home right now. To build your own catapult with your kids, you’ll need:

How to Make a Catapult

Once you have all your supplies gathered, it’s time to start constructing your toy catapult. The catapult is made up of two parts:

Set your popsicle stick base aside for a minute and move on to the catapult section of the project. Start by stacking your remaining two popsicle sticks on top of each other.

Finding the right positioning for your base is part of the fun. If you push the base too far in, you’ll break the catapult apart. But if you don’t push it far enough, your toys won’t fly as far.

How to Use Your Toy Catapult

Now that you have your catapult put together, it’s time to have some fun! Using your toy catapult is so simple!

Follow these instructions for launching your kid’s toys with the catapult:

Repeat those three steps over and over again to play with your DIY toy catapult.

How Do You Make a Catapult Go Farther?

One of the best parts about playing with your catapult is seeing how far you can launch the toys. But figuring out how to make the catapult launch farther takes a little bit of trial and error. That makes this craft a fun science experiment, too!

If your kids are wondering how to make their toys launch farther with their DIY catapult, try these tips: 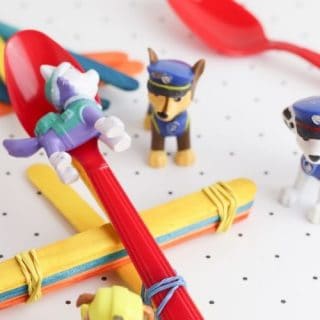 5 from 1 vote
This easy STEM craft is so simple to make, which means you probably already have everything you need to put it together at home right now.
Prevent your screen from going dark
Print Pin Share

The creator of A Crazy Family and a stay-at-home mom of a little boy with a big personality. I love to share real food recipes, parenting tips & encouragement, fun kids activities, and so much more! Plus, I am thrilled to provide you with a space to celebrate all that is awesome (and a little crazy) in the world. 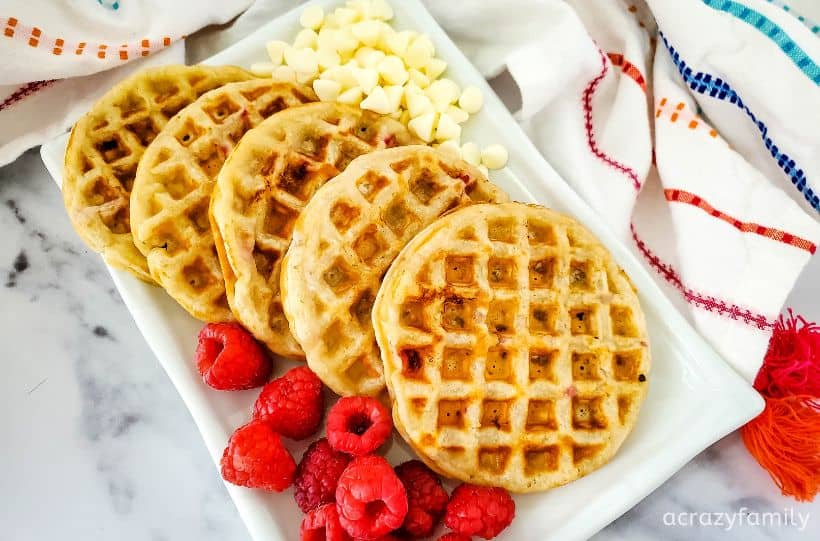 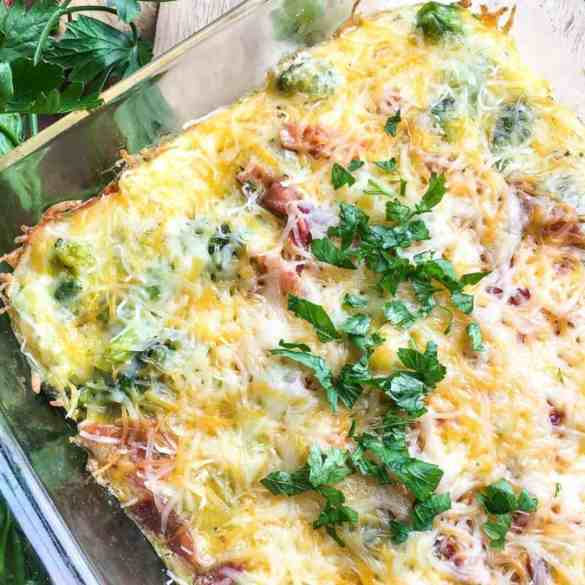 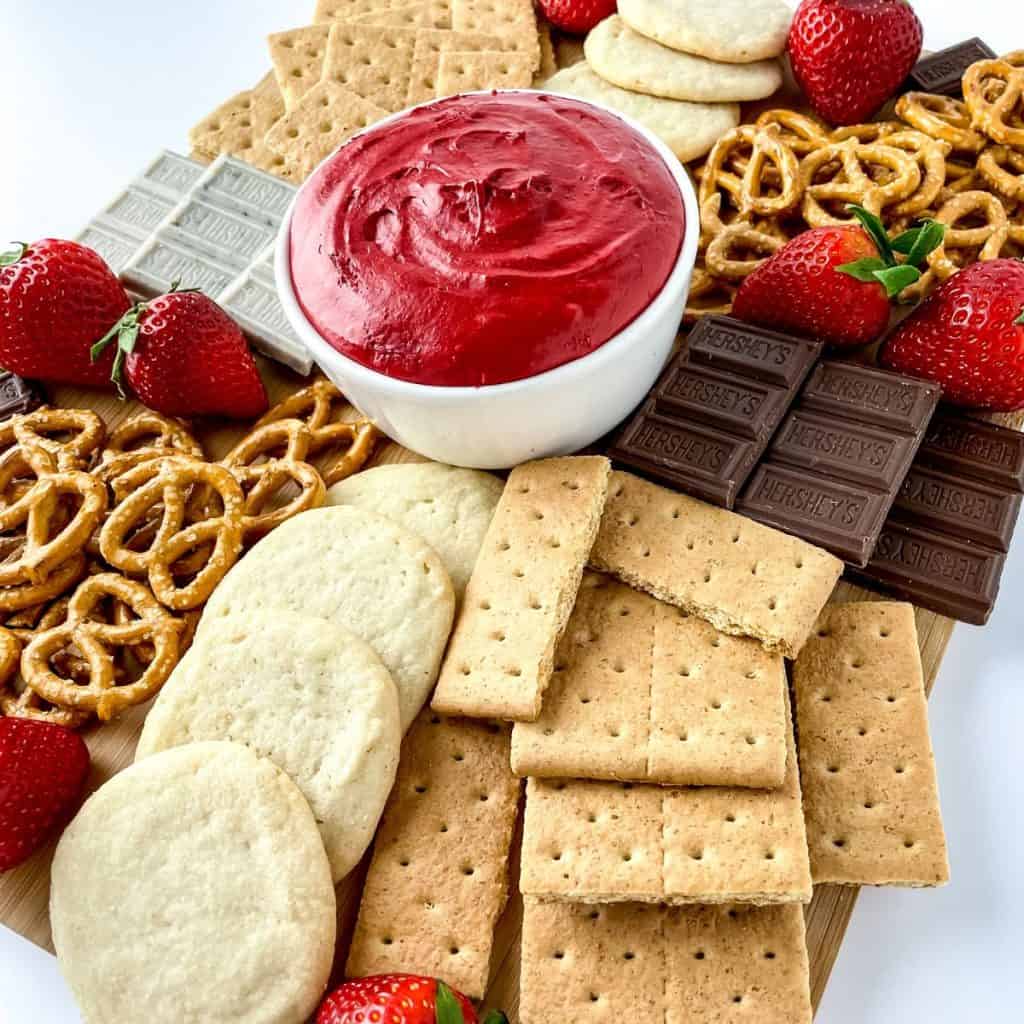 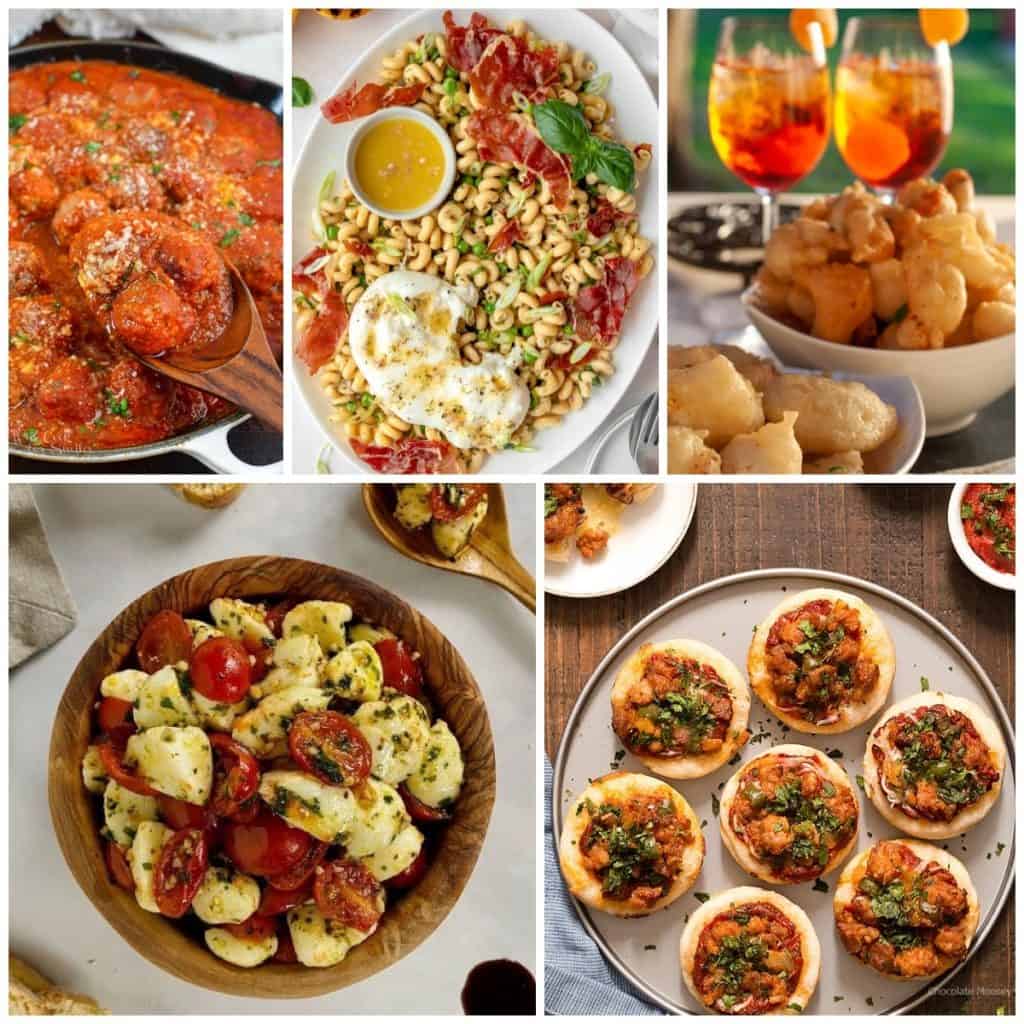 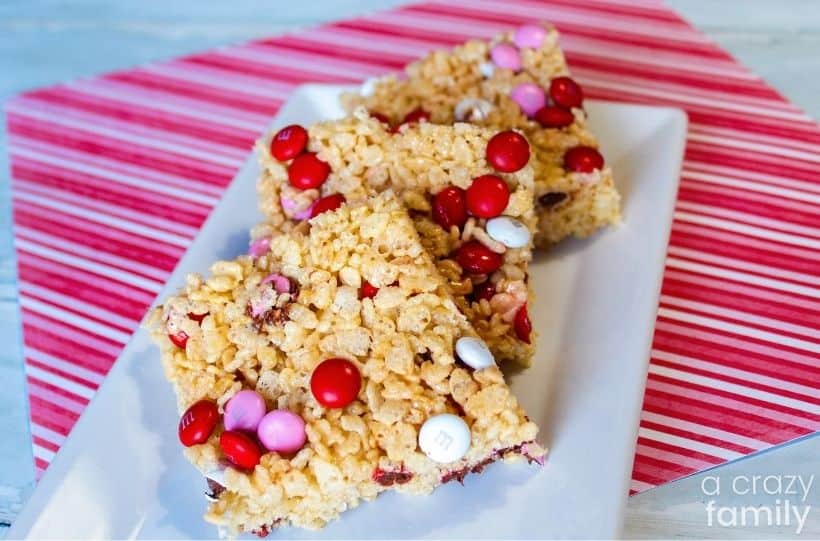 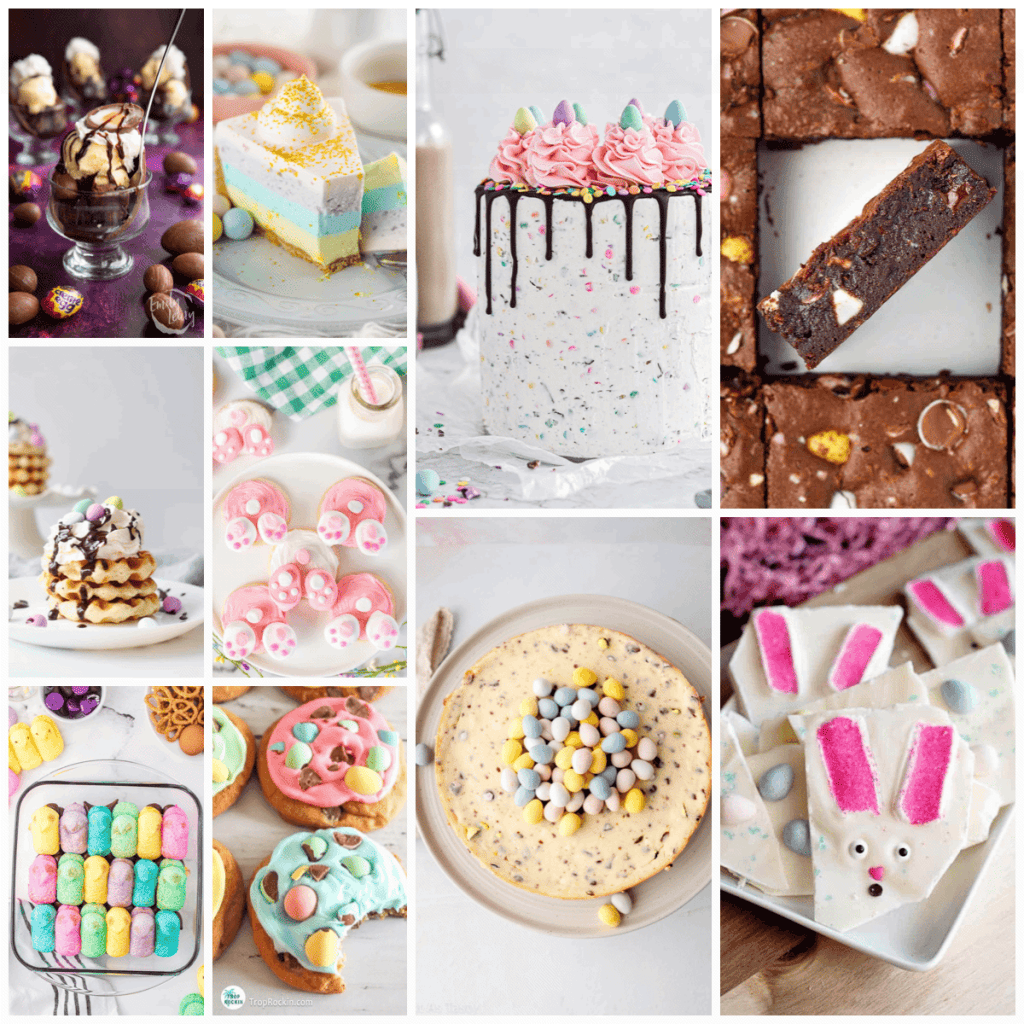 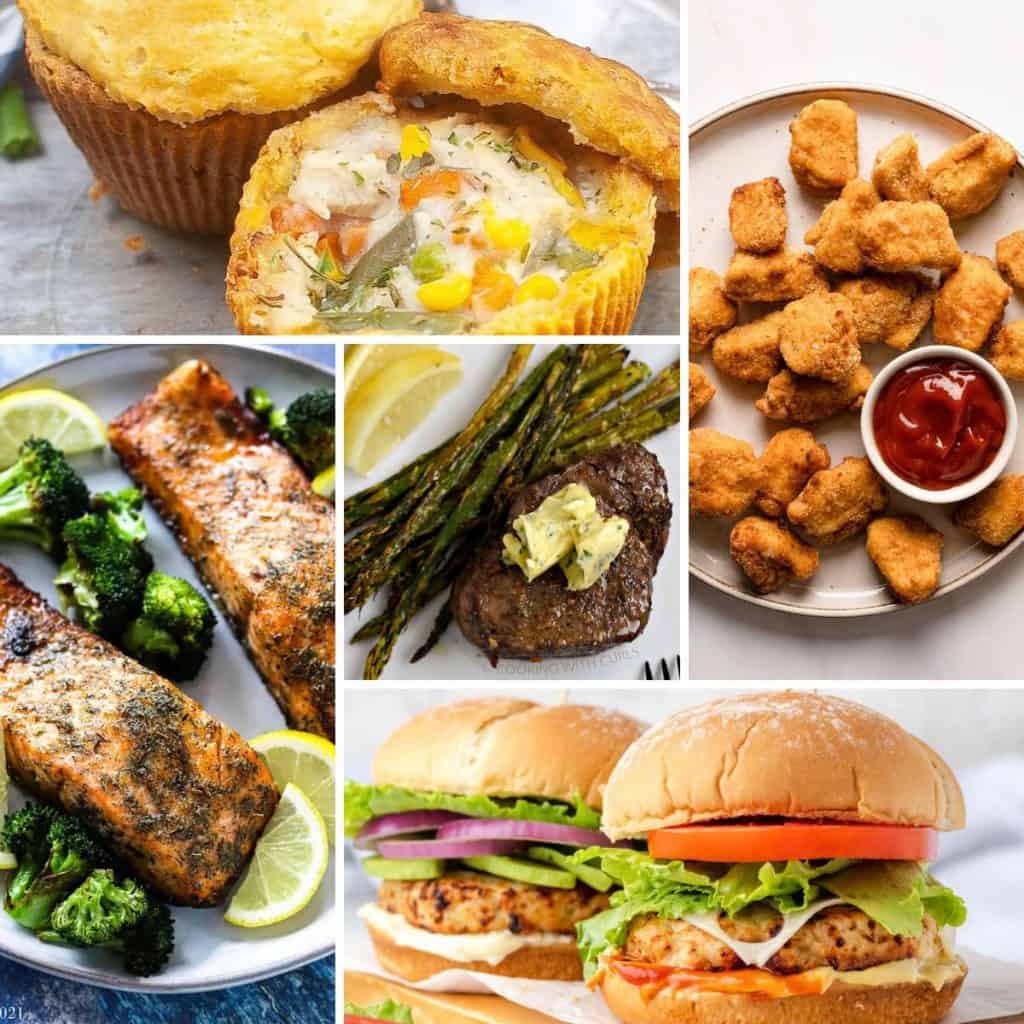 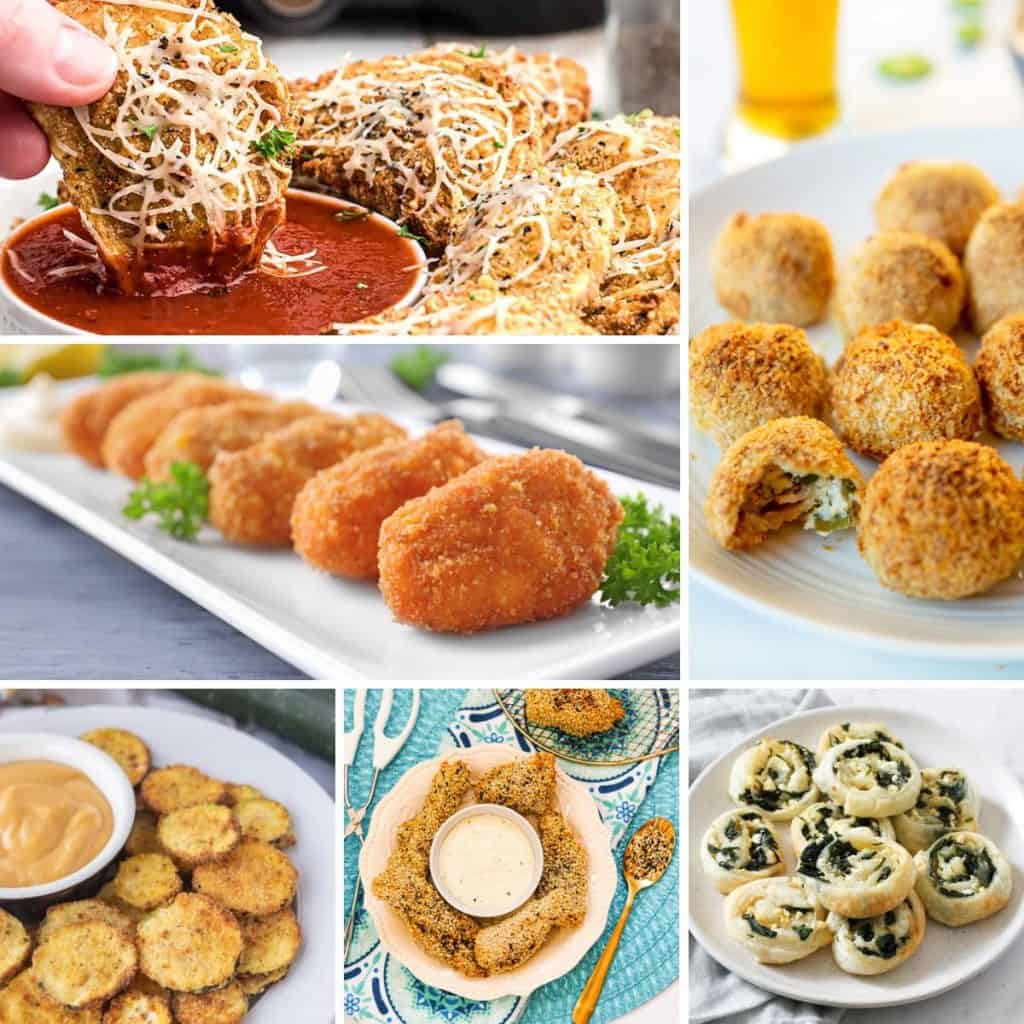 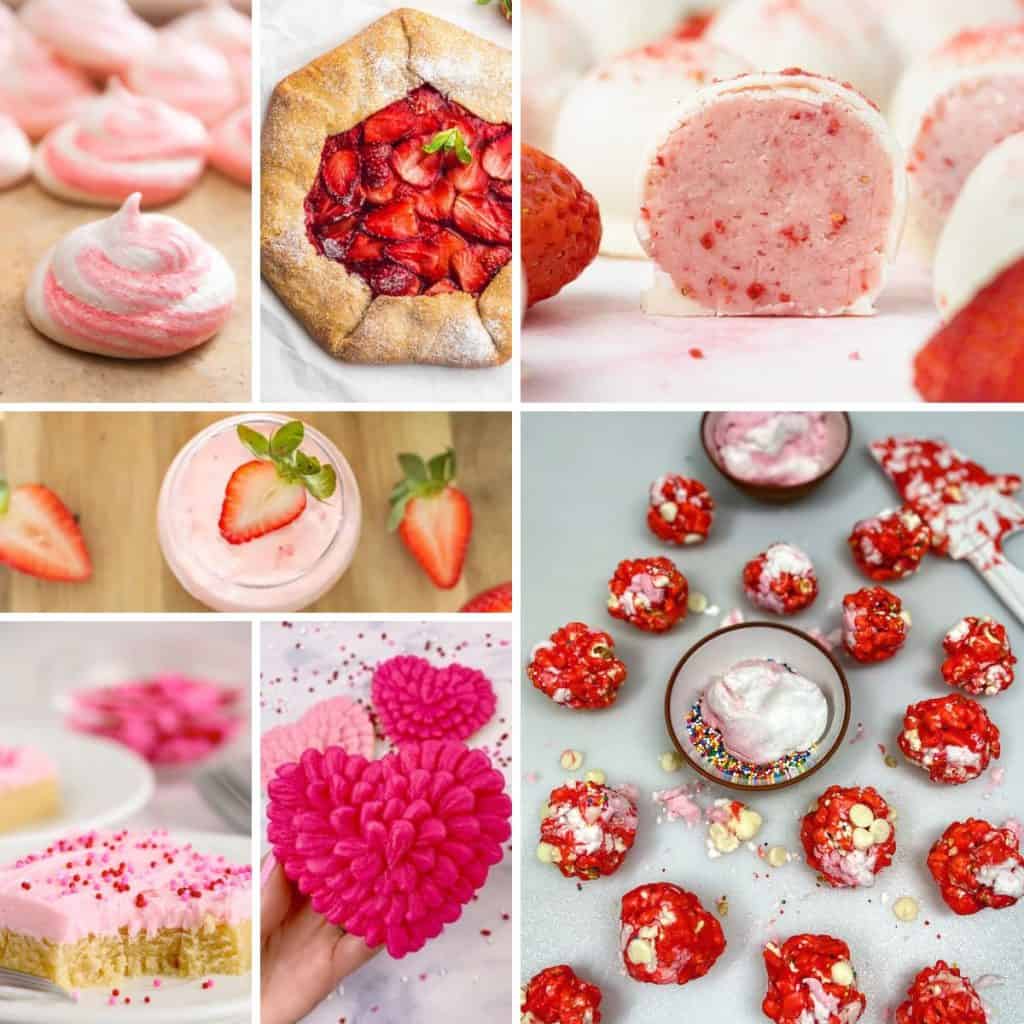