As an Amazon Associate, we earn from qualifying purchases.

Dressing in green and keeping an eye out for leprechauns are both fun St. Patrick’s Day past-times for many children. But this interesting holiday has a variety of traditions tied to it that go beyond these simple holiday games.

Who doesn’t love a parade? One of the most fun aspects of St. Patrick’s Day is that it’s often celebrated with a parade.

Whether you live in a big city or a small town, chances are, there is a St. Patrick’s Day parade near you. Head to the internet to search for St. Patrick’s celebrations nearby to see the parade selection in your town. Then, deck your kids out in green and enjoy the St. Patrick’s Day festivities. Or, if you can’t find a parade nearby, why not create your own by parading through the neighborhood in your favorite green outfits?

Decorating with shamrocks is another popular St. Patrick’s Day tradition that your kids will love taking part in. But do you know why we use shamrocks to celebrate the holiday?

Many say that St. Patrick used the three-leaf shamrock to explain the holy trinity of the Christian faith. Each leaf represents a part of the trinity – the father, son, and holy ghost.

While there is no evidence that this story is true, the symbol of the shamrock has deep roots in Irish culture. The shamrock is a symbol of Irish nationalism and pride.

But even if you’re not Irish or Catholic, you can take part in this fun St. Patrick’s Day tradition. There are a variety of ways to incorporate shamrocks into your family’s holiday celebration:

Leprechauns might be the most popular character of the St. Patrick’s Day celebration, especially among children.

These little men dressed in green have roots in Irish folklore and are said to cause mischief throughout the St. Patrick’s Day holiday. But part of the fun of this cute St. Patrick’s Day tradition is if you catch one, he’ll grant you three wishes if you let him go! Have a little fun with tradition by:

Green is a popular color in Ireland. The country is known as the Emerald Isle. And green appears on Ireland’s flag. It’s also the color of Shamrocks. All those factors make green a popular choice when celebrating St. Patrick’s Day.

In fact, for many St. Patrick’s Day fans, pinching people who aren’t wearing green is a favorite pastime. But where does that tradition come from?

The Irish have a variety of delicious dishes to enjoy on St. Patrick’s Day, but the traditional dish to eat on the holiday is corned beef and cabbage. And while cabbage is a traditional part of the Irish cuisine, enjoying it with corned beef is more of an Irish American tradition. Irish immigrants invented the dish when they settled in America because corned beef was the cheapest cut of meat they could find.

Whether you want to enjoy a more traditional Irish meal on St. Patrick’s Day or just need something a little more kid-friendly, there are a variety of great Irish meals to choose from.

Instead of corned beef and cabbage, try one of these traditional Irish dishes: 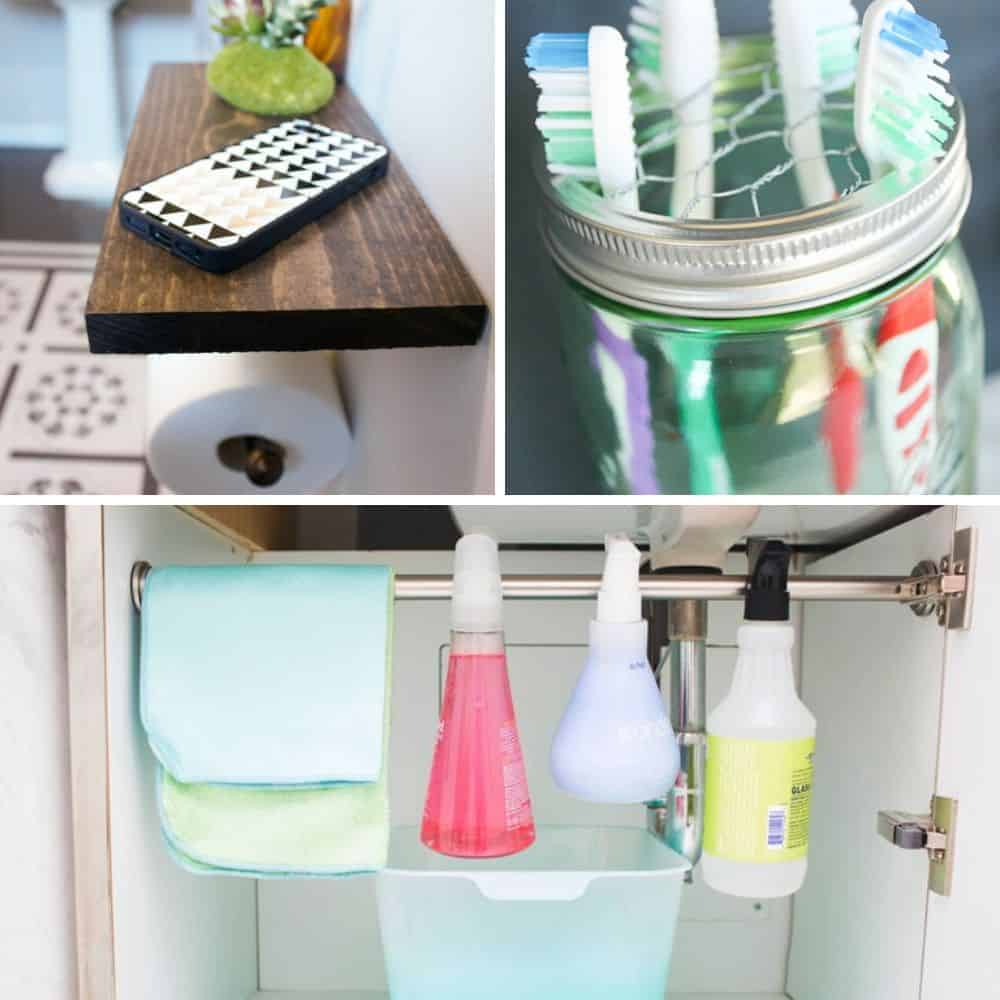 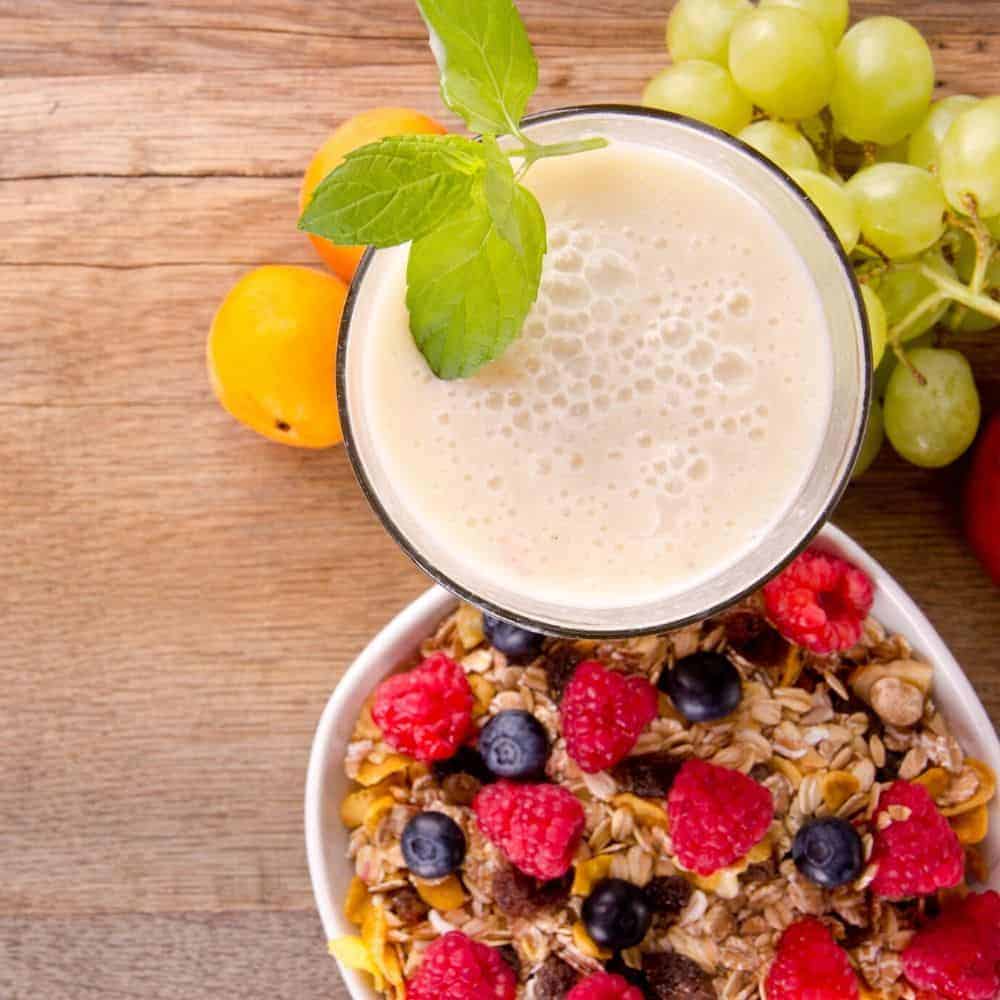