Nothing screams family time like gathering around the table with a hot cup of cocoa in hand to enjoy a board game.

If you’re currently on the lookout for fun board games to entertain the kids while you put dinner together or you’re simply looking for an excuse to get everyone together for some serious quality time, here are some of the best board games for the whole family to play at Christmas!

Playing a good ol’ round of charades is usually a holiday staple. Seriously, would Christmas really be Christmas without seeing dad’s desperate look on his face as he trying to mimic a super simple title?

Word Slam is very similar to it, but it’s got a little twist to it. To dad’s dismay, it can actually get a bit trickier than charades. Split up into teams and challenge the opposition to guess a word.

The catch? You’re only allowed to use one hundred and five words printed out in cards.

It may sound simple, but more often than not, a completely different message is easy to convey, especially with such a limited amount of words to use, so you’ll need to get creative here!

The game comes with several levels of difficulty, so if you’re playing with small kids, you can tailor-fit the game to suit them.

Part puzzle, part word, and part cooperative race, Codename is a super fun game that’s as addictive as it gets.

Twenty-five cards are laid down on the table, each one with a specific word written on it.

Each team assigns a spymaster, who will be in charge of giving his teammates clues in order for the rest of the team to choose a word combination.

If you end up picking the opposing team’s card, it moves you closer to the win, and if you choose the assassin card, the game ends immediately.

Seriously, it may sound super simple, but once you’re playing, it gets extremely competitive! This game can have as many players as you wish, making it ideal for big families.

If you’re on the lookout for a Christmas-themed board game that isn’t a cliché, Santa’s Workshop is just what you’re after.

In this game, players have a team of elves who must earn points by doing tasks to help Santa out, be it by tending to reindeer, making gifts, or mining coal.

Players get to assign the elves to their fields, whether it’s mining or gift-making. Once an elf gets an assignment, it’s time to get to work.

For instance, if they have to create a specific gift, they will also need to collect wood, plastic, or fabric in order to complete the task. If the assignment is to tend to reindeer, that’s also a surefire way to earn more bonus points.

It may sound easy, but as you go along, players realize it’s harder than they thought, and getting points may become extremely daunting, especially because you may get to lose them when you exchange them for gift-making materials when needed.

Ticket To Ride is a pretty popular game series already, but what better one to play during Christmas than the region where Santa is said to live in?

Essentially, the focus of the game is for players to race to connect cities on a map.

At the start of the game, you’ll be given three destination cards showing train routes you must connect (i.e. Tromso to Olso) in order to gain points. At the same time, you’ll also get four train cards you can use to build tracks.

Each round, you’ll get three options to choose from, be it claiming a route on the board to gain points, drawing to railcards, or picking three destinations cards and keeping one.

I hope this list of the best board games helped you pick the perfect one to play during Christmas! 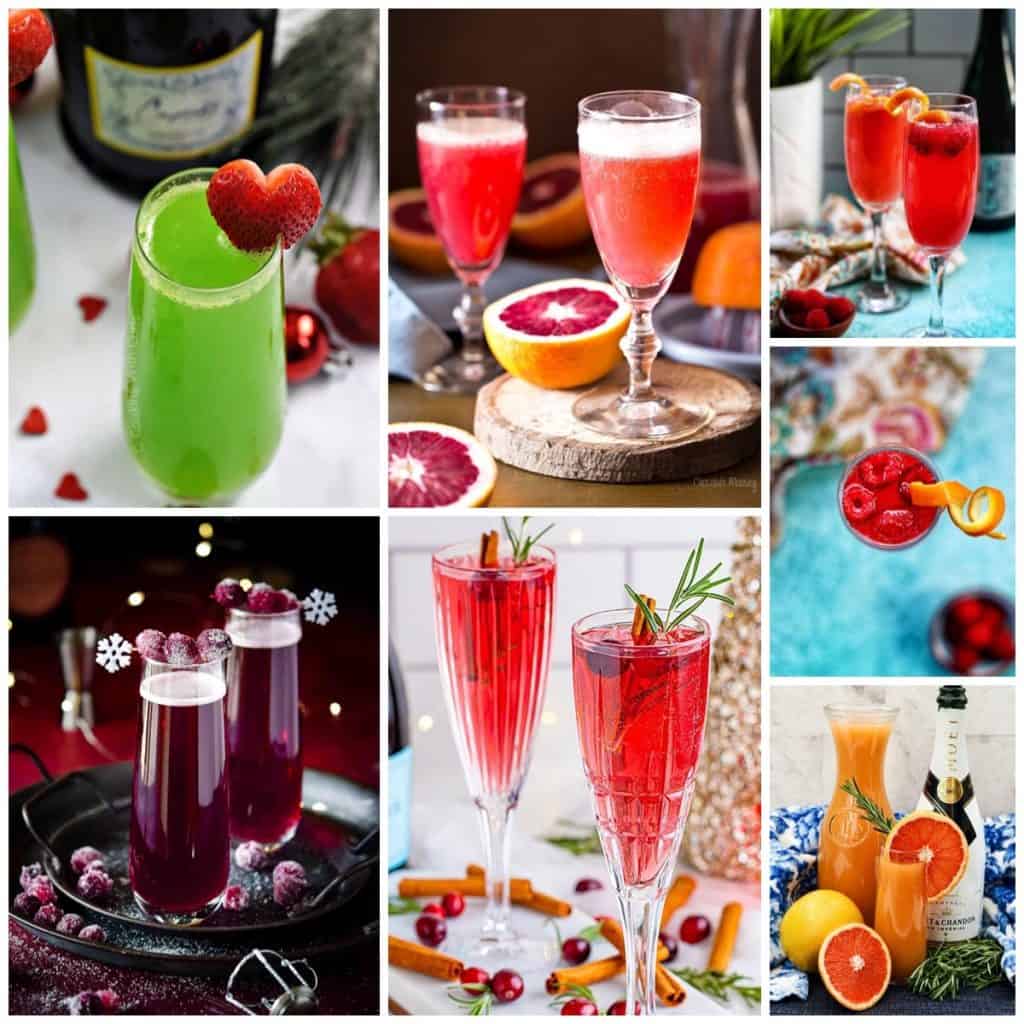