As an Amazon Associate, we earn from qualifying purchases.

2019 is going to be an incredible year for family-friendly movies. In fact, there are so many of them that we had to pick between a lot of big titles just to come up with this list of 18 must-see family movies in 2019. 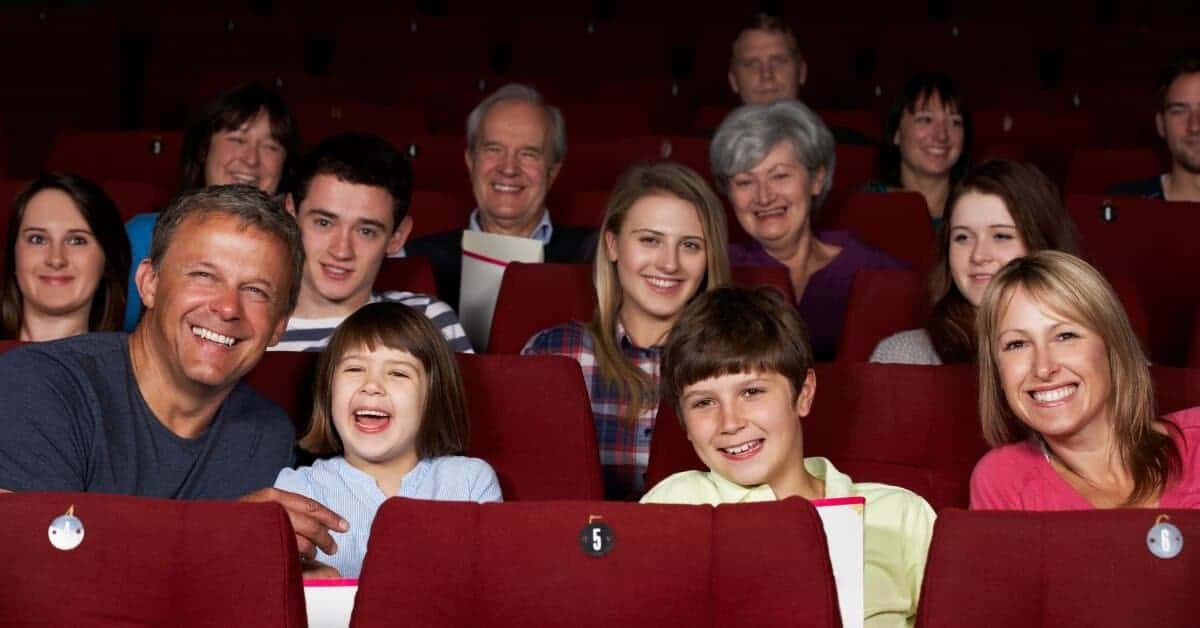 These are movies from the biggest franchises at the moment as well as a few fun ones that we couldn’t resist.

The Lego Movie 2: The Second Part
Release Date: February 8th
The continuation of the Lego Movie story with Emmet, Lucy, and Batman. When his friends are taken Emmet must team up with Rex Dangervest to rescue them.

Captain Marvel
Release Date: March 8th
The 21st film in the Marvel Cinematic Universe, this is a must-see for anyone who will be seeing Avengers: End Game later this year as it tells the origin story of Captain Marvel who will play an important roll in the future.

Dumbo
Release Date: March 29th
A live action, a darker retelling of the Disney classic Dumbo. This movie may not be suitable for younger children as it is said to be darker than Dumbo and it was directed by Tim Burton.

Avengers: Endgame
Release Date: April 26th
The 22nd film in the Marvel Cinematic Universe and the second half of the story from Avengers: Infinity War. Very little is known about the plot but most likely the remaining Avengers will be trying to save those who were lost in Infinity War.

Pokemon: Detective Pikachu
Release Date: May 10th
A live-action CG animated Pokemon story that the whole family will love as Detective Pikachu works with a human who can understand him as he goes on a quest to find his father.

Aladdin
Release Date: May 24th
A live-action retelling of the classic Aladdin Disney movie from the 1990s. Will Smith stars as the Genie and from the looks of it Disney is staying mostly true to the original story.

Godzilla: King of the Monsters
Release Date: May 31st
The sequel to the 2014 Godzilla movie which follows Monarch as they come face to face with new god-sized monsters including Mothra, Rodan, and King Ghidorah.

Toy Story 4
Release Date: June 21st
Woody and friends go on a road trip adventure and they learn just how big the world can be for a toy. 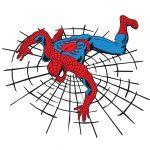 Spider-Man: Far From Home
Release Date: July 5th
The second Spider-Man movie in the Marvel Cinematic Universe. This one sees Peter Parker and his friends going on a school trip to Europe where Spider-Man teams up with Mysterio to battle the Elementals.

The Lion King
Release Date: July 19th
A “live action” CGI retelling of Disney’s massive hit The Lion King. So far it looks like it will be completely true to the original.

Artemis Fowl
Release Date: August 9th
The story of Artemis Fowl who kidnaps a fairy in order to save his father. This is a movie for the older kids and is one of the few Disney movies to feature an anti-hero. If it is well received it could be the start of a series as the movie is based on a series of books.

The Angry Birds Movie 2
Release Date: August 16th
Very little is actually known about this sequel to the original from 2016. But we know Leslie Jones will voice the villain and Nicki Minaj has also joined the cast.

Frozen 2
Release Date: November 22nd
The second movie in the Frozen franchise. Elsa, Anna, Kristoff, and Olaf set off deep into the forest to find out the truth behind an ancient mystery.

Star Wars: Episode IX
Release Date: December 20th
The third and final installment of the Star Wars Sequel Trilogy and the 9th in the main Star Wars film franchise. All we know about the movie so far is that it takes place one year after the events of The Last Jedi.

What film are you itching to see this year?

A Crazy Family strives to be the go-to destination for modern, savvy moms. Our aim is to share great tips, good food, recommendations, and helpful info from smart, busy moms just like you! 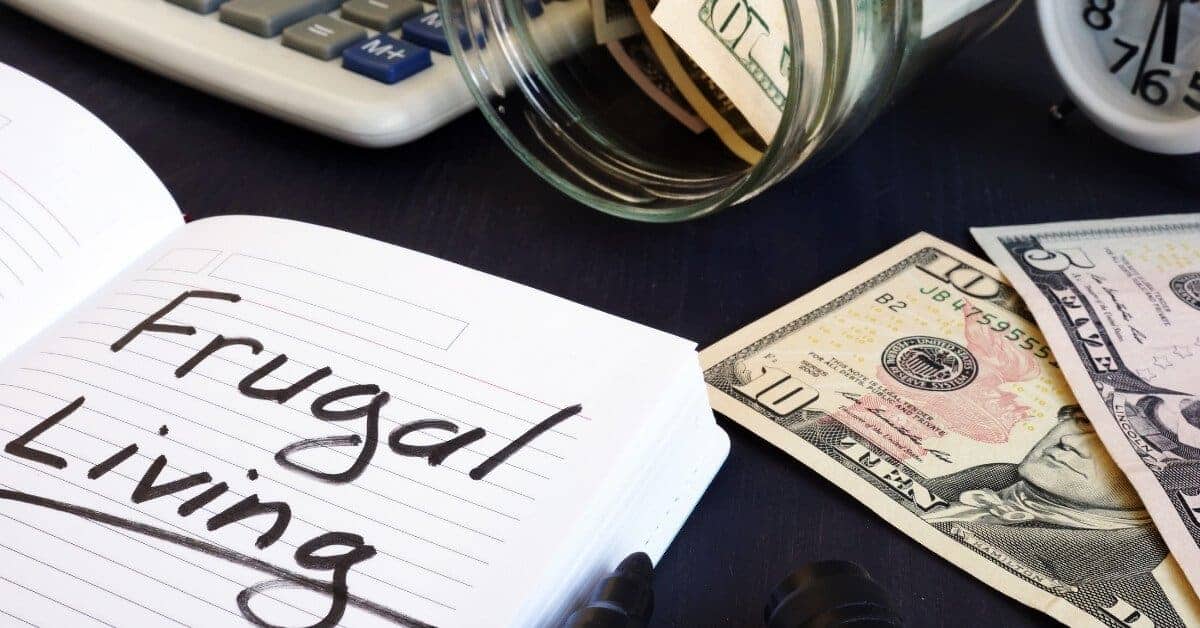 Six Signs You're Being Too Frugal
← Read Last Post 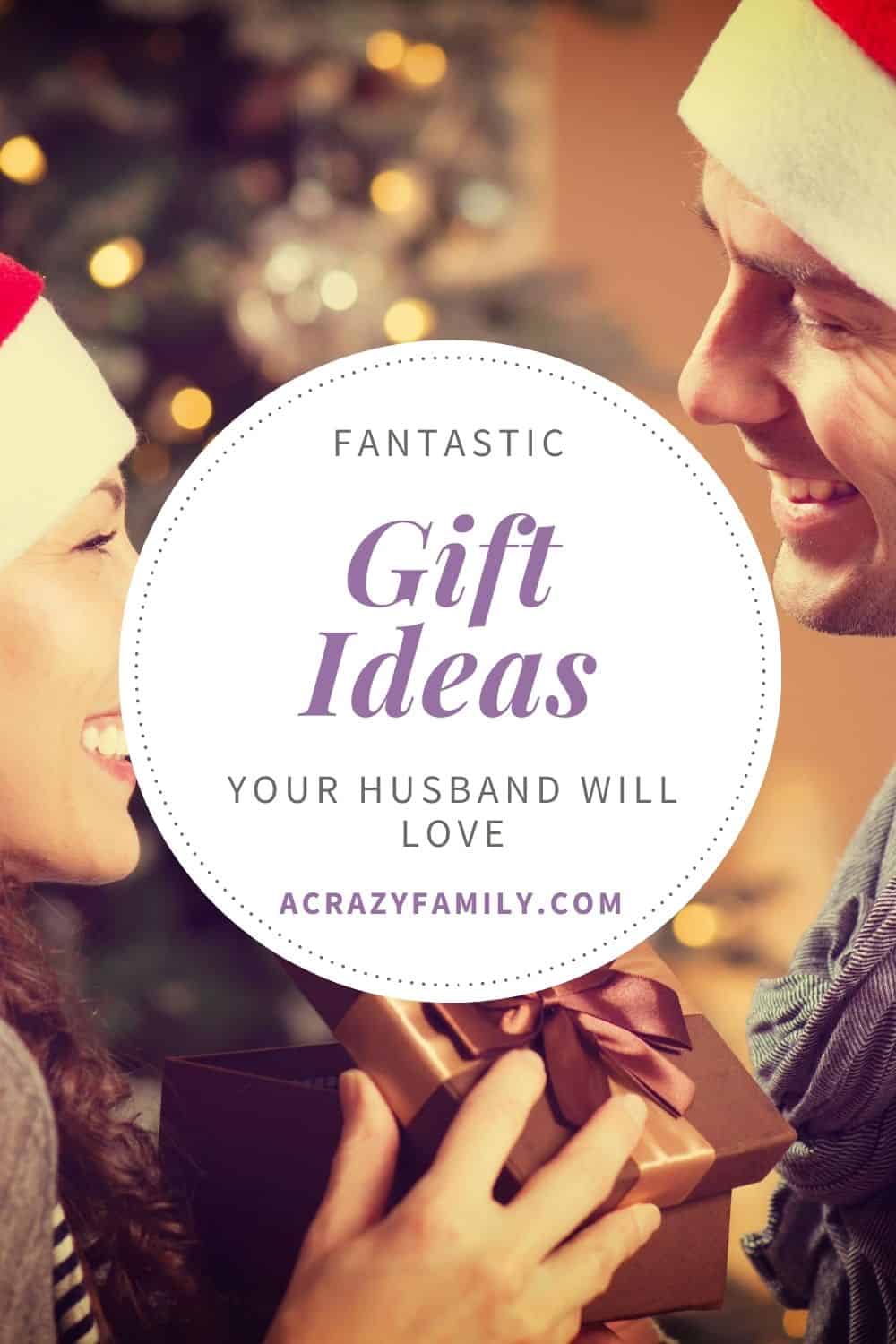