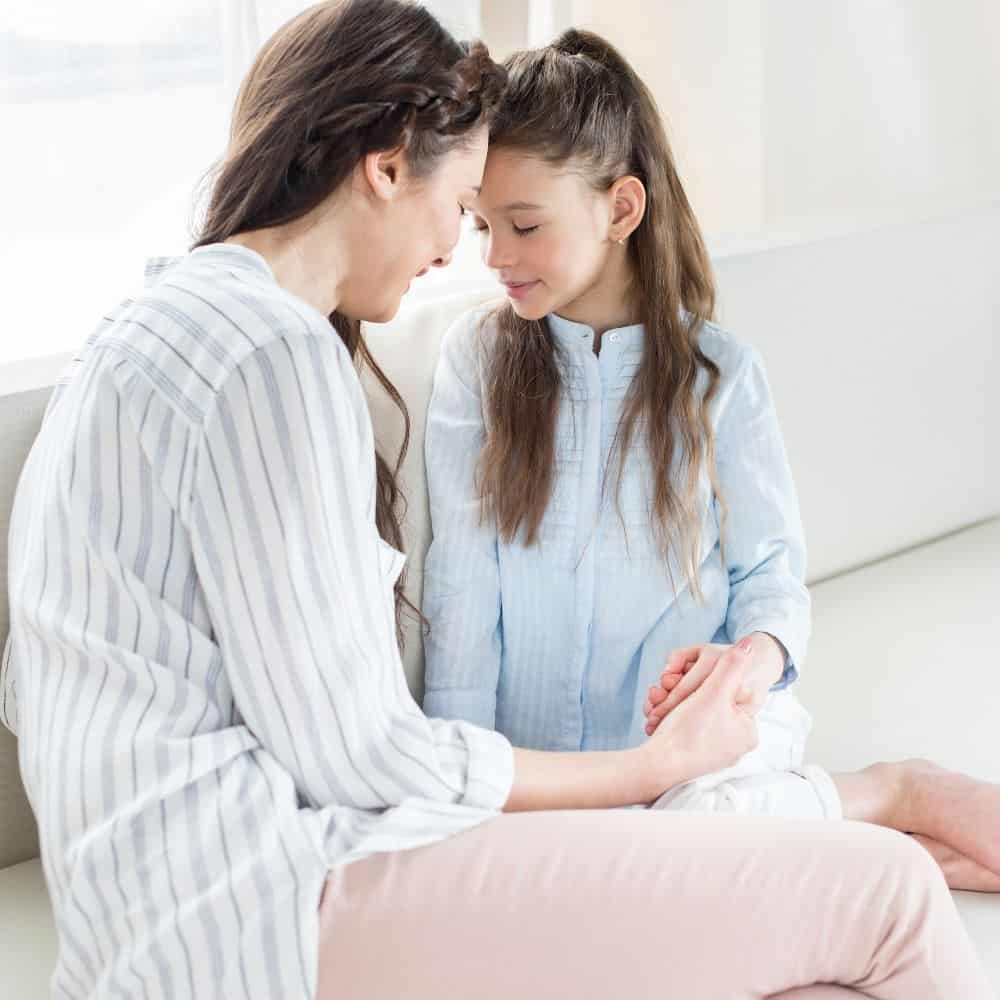 Some links in this post are affiliate links. If you buy from one of our links, we may earn a commission. 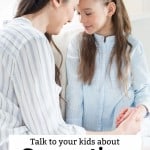 It’s now commonly accepted that almost half of all marriages end in divorce – and this number is on the rise! Yet while divorce and separation can be hard as it is, it becomes even harder when children are involved, and many parents may decide to delay it for as long as possible.

In the UK, for example, parents are staying together for an average of 5 years and 5 months longer than they would be if they didn’t have any children (according to research by Direct Line).

Yet if parents do decide to separate, one of the hardest parts of any divorce or separation involving children is knowing how to talk to them about it. It’s obviously not going to be easy, so it can be tempting to put off telling them for as long as possible. Yet experts stress that children have to be told in a firm, but simple and considerate manner.

We’ve put together a list of some of the things you should (and should not) do when it comes to talking to your children about separation.

Tips for talking to children about separation

There are a few things to keep in mind when it comes to having the very difficult conversation with your kids about separation.

First, and perhaps most important of all, always tell them the truth. Don’t try to dress up the truth and tell them something else. An example of this could be telling your children that you and your partner are going to be living in different houses because of your job. This would be confusing to your children, especially in the future, so it’s much better to be truthful.

Secondly, be clear. Young children tend to see things in a clear and simple way, thinking in black and white terms. This means that when you talk to your kids about your separation, it’s a good idea to lay it out in an easy to understand manner, otherwise your children may get confused and take the wrong message. You don’t want to give your children the wrong idea and make them think that the divorce is their fault.

Thirdly, reassure them that they are still loved by both parents. This is especially important as, according to child psychologists, children often blame themselves for their parents’ divorce. This means it is very important to reinforce that both parents love their children, and that the separation has nothing to do with them. Children of all ages seek stability – and a divorce is anything but a stable situation. This means that parents should do whatever they can to try to provide some form of stability and normality.

Things to avoid when talking to your children about separation

There are some key things you should avoid when talking to your children about your separation.

It’s important to resist the urge to say anything negative about your former partner so as to not influence or confuse your child’s views of their other parent.

Finally, experts have stressed that it is important not to force your child to choose between their parents. This includes setting up competing activities when your child should be spending time with their other parent, then forcing them to choose. This confuses children, making them feel as if they have to side with one parent while potentially upsetting and disappointing the other parent.

Talking to your kids about separation is never easy, but if you think carefully about the process and the feelings of all involved it will certainly be a less painful experience. 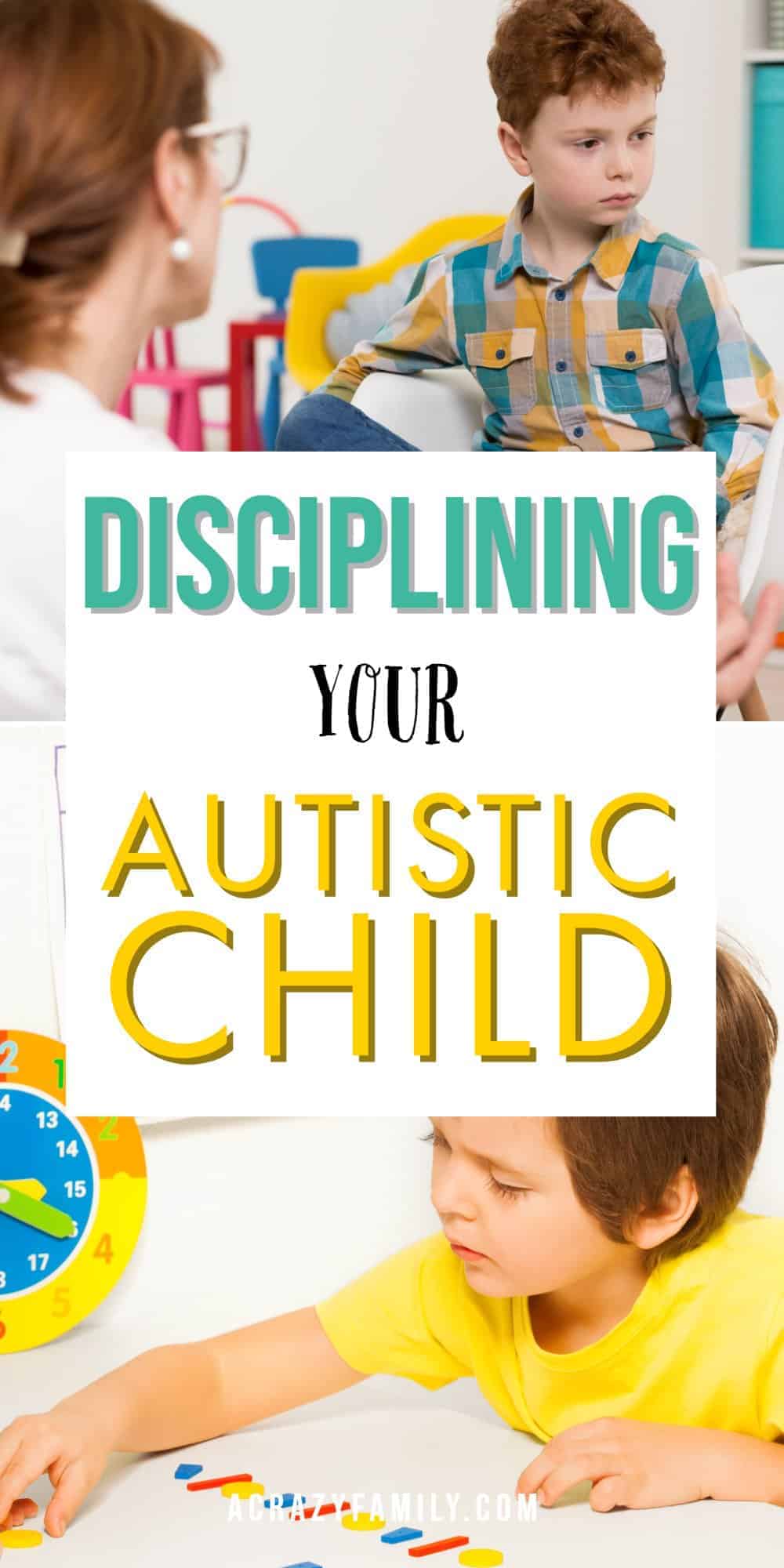 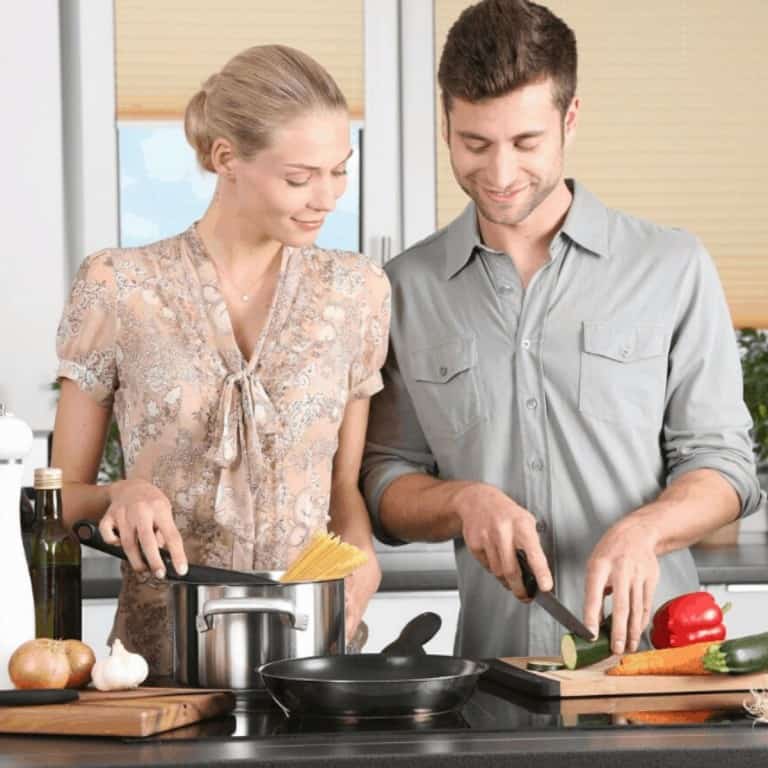 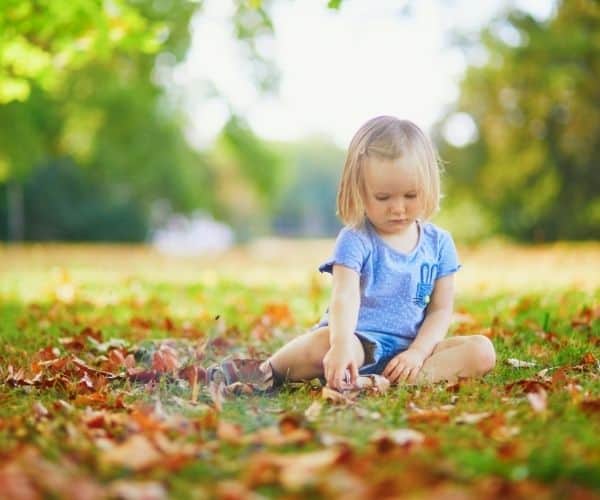 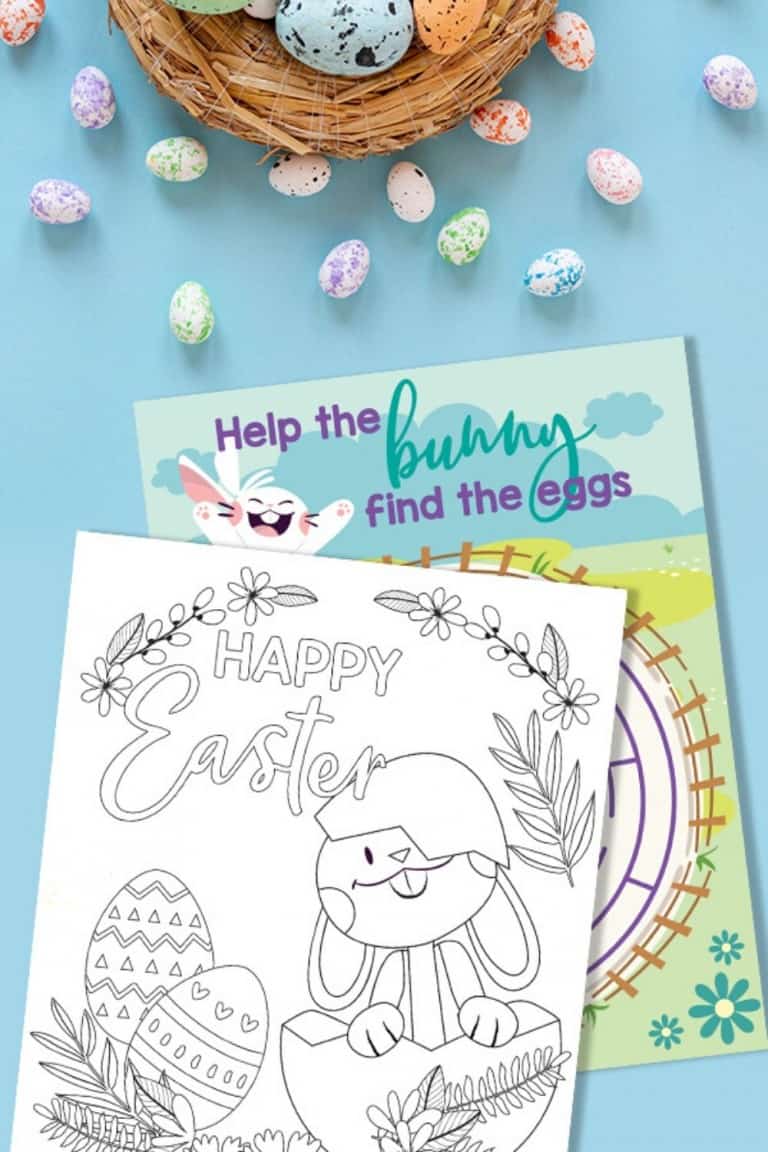 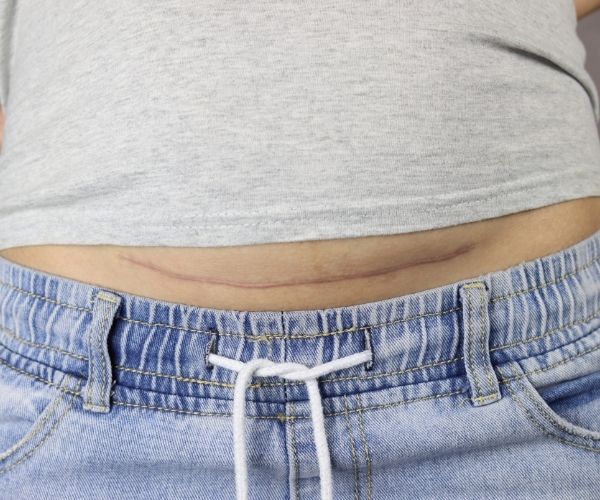 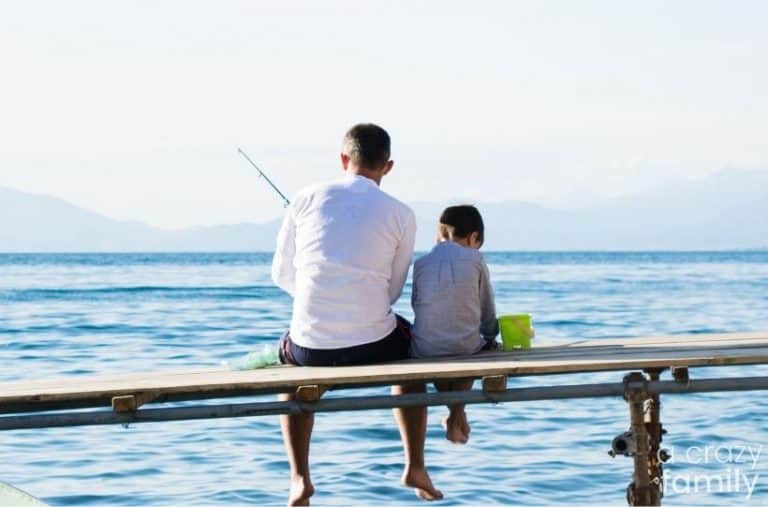 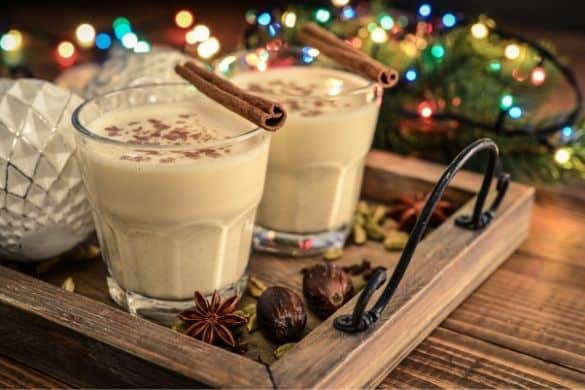 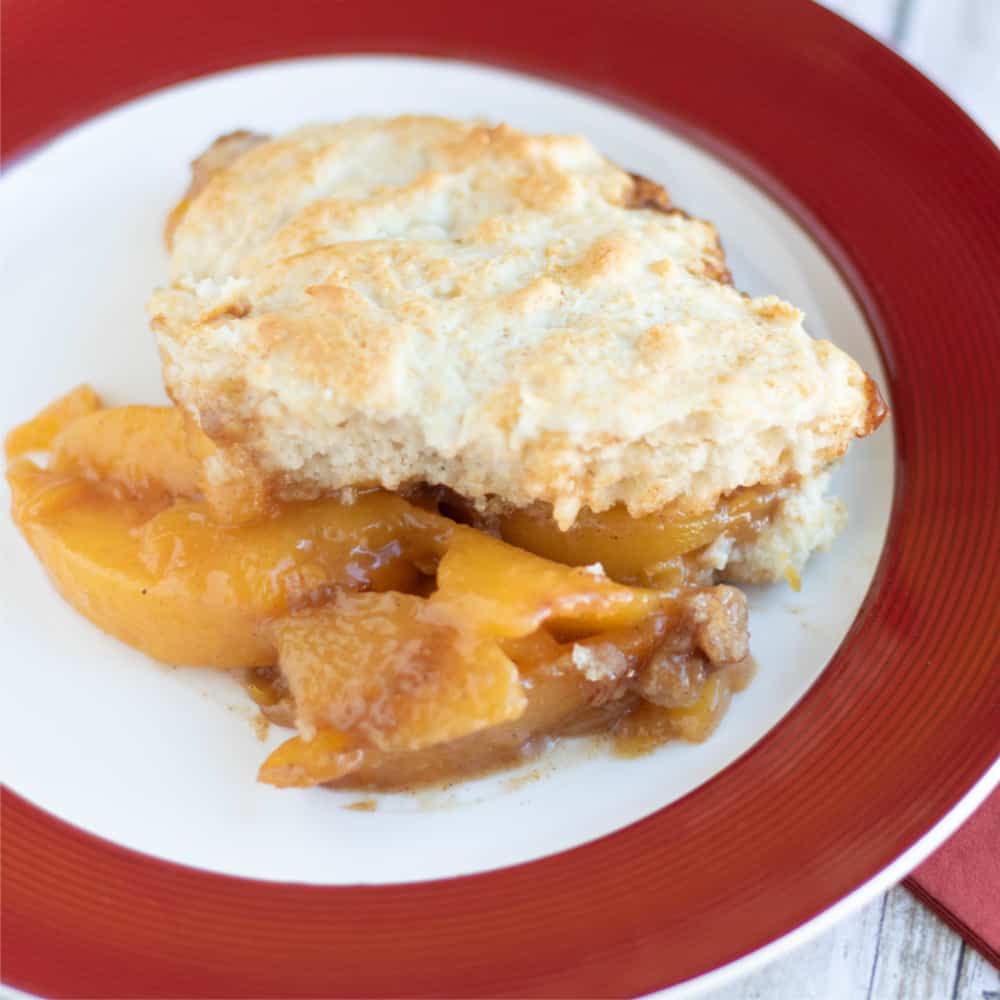 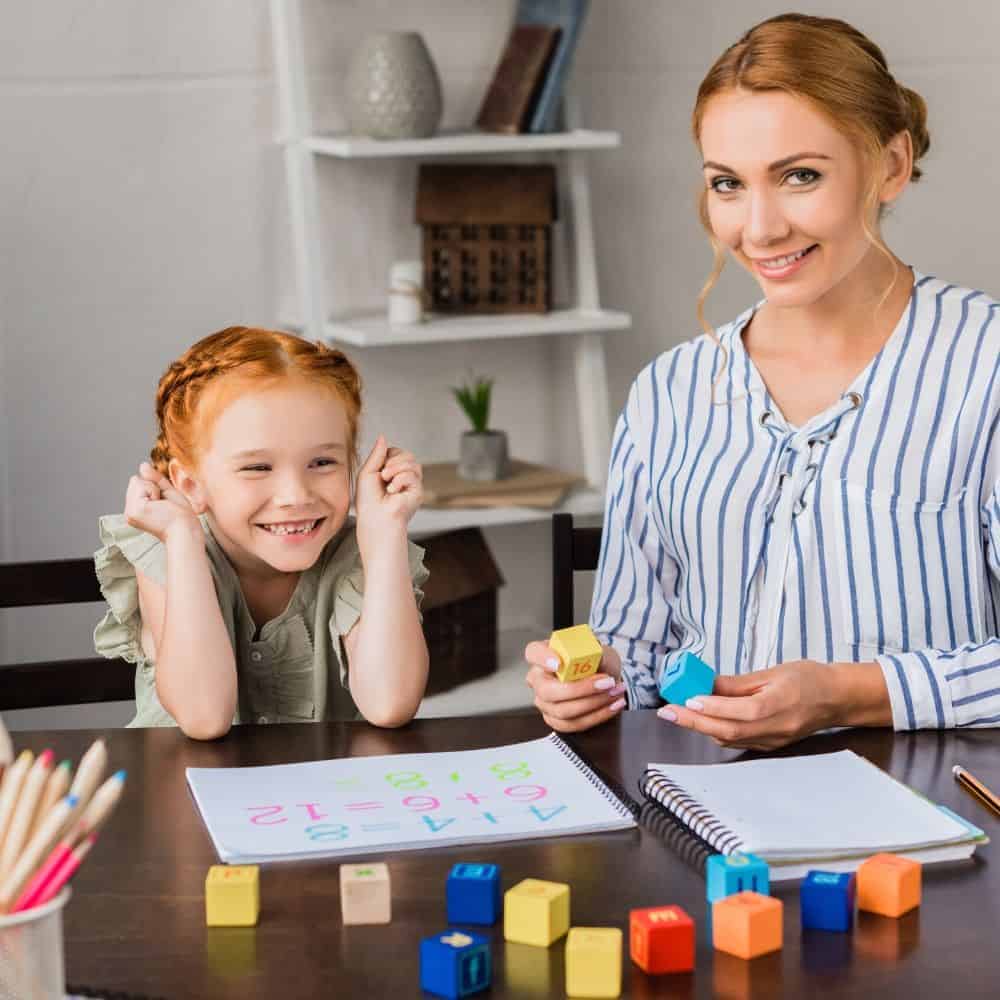 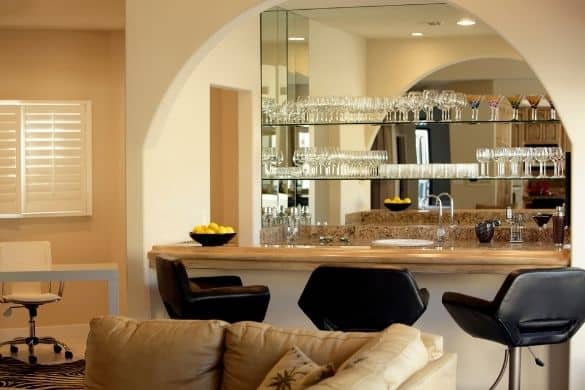